Masculinity in romance is typically all about the brave. Romantic suspense heroes ready and eager to face terrorists' bullets or criminals' fists to protect the women they love.  Historical romance heroes endowed with equal parts gentlemanly valor and laboring-class muscle. New Adult bad boy heroes who never back down from a challenge. Even so-called beta heroes often end up having to prove their courage before their narratives deem them worthy enough to win the hearts of their beloveds.

Maybe that's why I found Kat Latham's contemporary romance, Tempting the Player, such a refreshing change. Twenty-eight-year-old (presumably white) Englishman Matt Ogden has a job that practically screams "tough guy": fullback on London's professional rugby team. In his younger days, Matt's prospects looked promising, even more promising than that of his father, the most famous rugby player of his generation. But ever since a messy divorce and ugly meltdown in front of teammates, Matt has been plagued by an embarrassing, emasculating fear: the fear of flying. 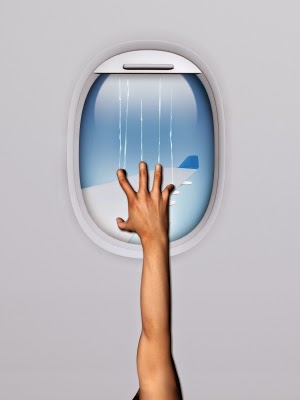 Matt's not just a little anxious when it comes time for the team to take a trip across the English Channel or the Irish Sea; he's knee-knocking, cookie-tossing, faint-in-a-dead-heap terrified. Taking anxiety meds can get him on a plane, but they don't do much for his performance on the field. And now, five years after being traded from his hometown team to the London Legends, Matt's once-promising career looks like it just might be ending on the bench.

The one bright spot in Matt's life is his neighbor and good friend, thirty-four-year-old (presumably white) Libby Hart. Though the two often serve as each other's plus-ones, and even share ownership of a dog, Matt hasn't ever told Libby about his fears:

He couldn't explain why he'd hidden it from her. Something about letting her see where he was most vulnerable made him itch like hives. He'd been vulnerable to a woman one before, and he hd the scars to prove it. He enjoyed Libby's admiring looks and the easy manner of their friendship. Being around her was an escape from his anxiety, so why taint it by releasing all the pent-up shite in his head into their friendship? He didn't want to bare himself to her—not like that, not when she could judge him and find him lacking, or lose respect for him because he struggled with things that weren't rational.  (Kindle Loc 689)

Men are supposed to be rational; to be irrational is to feminine. That Libby has broken through gender barriers in a positive way—by working as an airline pilot, a profession dominated by men—only makes Matt's desire to keep his anxieties a secret from her even stronger. No way does he want to make a fool of himself in front of the one person who thinks he's a carefree, fearless athlete/playboy.

Matt's understandably angry, then, when teasing teammates let the cat out of the bag to an unsuspecting Libby. And he's petrified when a teammate's family tragedy means that he can't hide out on the bench any longer, fear of flying or no.  His coach advises him to see a counselor to work with him on overcoming his anxieties, so he can make a more positive contribution to the team. Matt agrees that he needs help, but isn't quite ready for therapy. Instead, he decides to face his fears head on: by asking Libby to teach him how to fly. 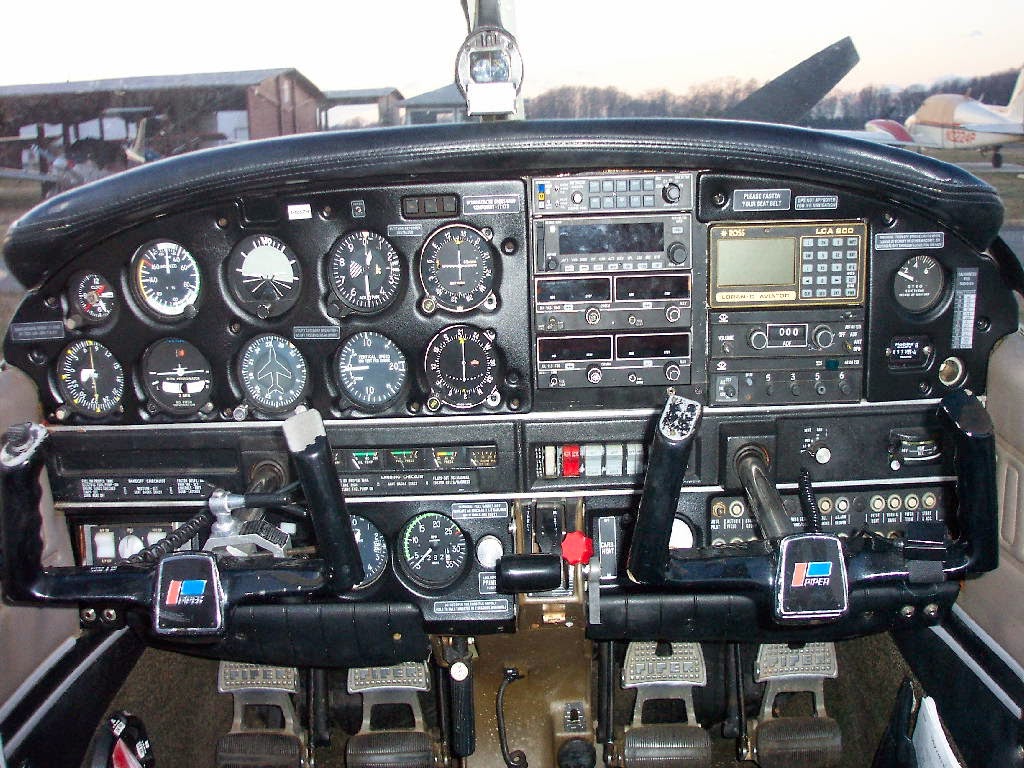 Libby's long been attracted to younger Matt, but knew he'd never fit the bill for the stay-at-home-dad she envisioned as her ideal future mate. Yet when Matt's anxieties have him literally running in the opposite direction before their first lesson, Libby comes up with an unusual stress-relieving distraction: kissing. Her move works so well that Libby decides to repeat it: "Why don't we make a deal, then? Every time we do something new and scary for you, we can unwind afterward by doing something you'd really like to do" (Loc 1172). Something that might just involve a lot more than kissing. Offering a distraction that emphasizes Matt's masculinity does go a long way toward helping Matt overcome his fears. But battling deep-seated anxiety isn't easy, and Latham's story does not suggest that all Matt needs is the love of a good woman to overcome fears years in the making.

Lots of feminist moments pop up as Matt and Libby struggle to overcome Matt's anxiety, and to negotiate the transformation of their friendly relationship into something deeper: Matt self-denigratingly suggesting that Libby call him "Pukey" or "Puss—," only to stop when he remembers how "she wouldn't approve of that last one. She'd had a go at him once for saying it, telling him that women's bits were anything but weak" (Loc 980); Matt and Libby's discussions about the different effects dirty talk during sex have on each of them; Matt's gratitude for "Libby's expectations of mutual pleasure—and her willingness to show him how to deliver it" (Loc 3218). And both Libby and Matt have to make serious choices, about both their careers and their personal lives, in order to face not only Matt's fears of flying, but their own worries about risking their friendship for a chance at love.

I'd not read any romances by Latham before, but I'm looking forward to checking out the earlier titles in this series. And I loved finding her blog post, Confessions of a Feminist Romance Novelist. Cheers to Latham, and to other romance writers who openly declare a commitment to bringing feminist ideas and ideals into the genre. 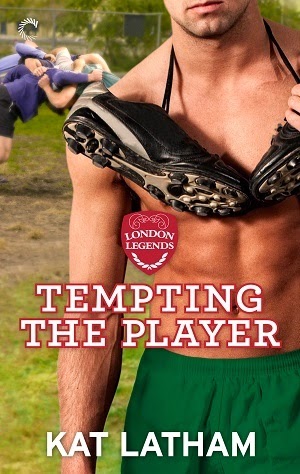