The Promise and Limitations of Hope: Courtney Milan's AFTER THE WEDDING

Where there's life, there's hope.
The darkest hours are just before the dawn.
Look on the bright side.
Every cloud has a silver lining.

I'm a person who tends to bristle rather than take comfort when someone offers an time-worn aphorism as a way to deal with a difficult or painful situation. A cup half-empty, rather than a cup half-fill kind of girl, that's me. Be realistic, don't hope for the impossible, and you'll be far better off than deluding yourself with overly easy platitudes. 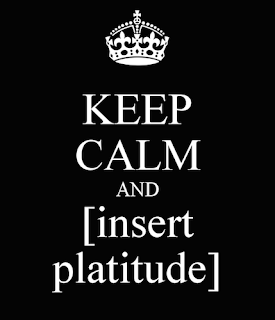 I would have thought, then, that a romance about two people with irrepressible hope as the cornerstone of their characters would not have held much appeal. Yet such is the skill of Courtney Milan that she makes such characters not just understandable, but immensely sympathetic and appealing, even to one prone to undervaluing the Hufflepuffs of the world.

Readers of Once Upon a Marquess, the first book in Milan's Victorian Worth Saga series (2015), might recall Camilla Worth, the heroine of After the Wedding, as the missing sister of the Worth family, siblings whose fortunes and prospects dwindled after their father, an earl, was declared a traitor. At twelve, Camilla accepted the offer of a uncle to come and live with him, leaving her family behind in poverty for the chance to return to a life of privilege, complete with "gowns, lemon tarts, and a come out" (Kindle Loc 636). But the kindly uncle proved not to be so kindly, shunting the overly talkative girl off to some cousins, who shunted her off in turn to another relative, and then on to someone whom she barely even knew. Now, at twenty, Camilla feels herself fortunate to be employed as a maidservant for a rector, who only offered to take her in because he feared for her mortal soul after she dismissed from another household for kissing a footman. That the godly rector gets a full-day's work from Camilla but only pays her half-wages of course has nothing to do with his offer to help her reform her soul.

In spite of eight years of rejection, though, Camilla can't keep herself from hoping for something better, something more: someone to choose her, to love her. Rector Miles wants Camilla to feel her sinfulness, to feel debased and downtrodden; then she'd be easier to control. But somehow, in spite of everything, Camilla knows "she was the kind of person who, when dragged into hell, would hatch a plan to win the devil over with a well-cultivated garden of flame and sulfur. It wouldn't matter if it was impossible. She would still try. She just would" (1199). 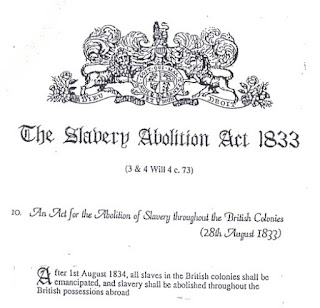 Adrian Hunter's life hasn't been a bed of roses, either, although his family and financial situations are far more secure than Camilla's. His mother was the daughter of a duke, but was disowned when she married an abolitionist of African descent and moved to the United States. Adrian lost three of his four elder brothers to the American Civil War; as the youngest, he was sent to England to stay with an uncle, to keep him far from the conflict. Though that uncle was his mother's favorite sibling, he's also an English cleric; while Bishop Denmore is unerringly kind to his nephew in private, he will not acknowledge him as a relative in public, fearing for his reputation. Instead, Adrian must pretend to be his page, and then, when he grows older, his part-time amanuensis. Even goodhearted Adrian chafes at the pretense, but his promise to his mother that he'd do all in his power to change his uncle's mind, and "bring him round to the cause" leads him to swallow his pride and bear it (333). As does his uncle's continued promises that one day, some day, when the time is right, he'll openly acknowledge Adrian as his nephew. Adrian's brother warns him and warns him against placing too much hope in Denmore, but for Adrian, hope is intrinsic to his very essence.

At the start of the novel, Camilla finds herself foisted upon Adrian, yet another person in a long string of people who don't want her. Bishop Denmore has promised Adrian that if he does him one more favor—hiring himself on valet to Denmore's rival bishop, in order to ferret out proof of some mysterious malfeasance Denmore suspects the man has been up to—he'll publicly acknowledge him as his nephew. It's a promise that the ever-hopeful Adrian cannot refuse.

But the rival bishop, fearing discovery, manipulates maidservant Camilla and Adrian-as-valet into an apparently compromising position, then insists they marry—at pistol-point. Adrian knows enough about English law to realize that a marriage between two non-consenting adults is not valid, and would rather say "I do" now and ask for an annulment later. For her part, Camilla almost wishes the marriage would stick; Mr. Hunter is kind, and handsome, and defended her when everyone was hurling false accusations against her. And she likes him. In fact, it would take very little more to make affectionate, susceptible Camilla tumble into love with her putative husband.

Milan confronts issues not just of racial privilege, but also of gender privilege, as Adrian, as a confident male, treats Camilla with almost as much oblivious condescension as his white uncle treated him as a biracial man. That Adrian is, at least initially, oblivious of the parallels between his male privilege and Bishop Denmore's racial privilege suggests the ways in which being oppressed for one aspect of one's identity does not necessarily translate to understanding when you are unconscious of the privileges a different aspect of your identity grants you. 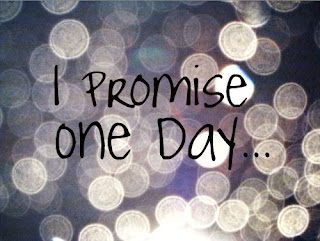 Hope is what keeps both Camilla and Adrian going in the face of multiple adversities, multiple oppressions, and what draws others to them. But over the course of the novel, both Camilla and Adrian gradually learn not just the promise, but the limitations, of hope. Sometimes, your hopes aren't ever going to be realized; sometimes your trust in others will not be warranted. And at some point, if you are to maintain your dignity, your self-respect, even your sanity, you need to insist upon your own worth, and stop listening to the siren song of "one day." Because those offering it truly believe their own promises, as Adrian finally realizes about his uncle:

He sincerely believed he had done everything for Adrian, because in his mind, Adrian deserved nothing and anything more than that exceeded his allotment. Likewise, he didn't notice anything Adrian had done for him. He expected everything, and anything less than that was too little. (4300)


Ironically, though, refusing to hope in vain may be the most difficult, yet most liberating, act of hope one can imagine: 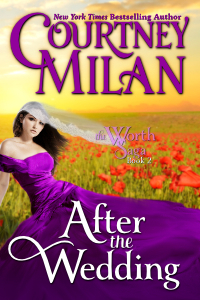