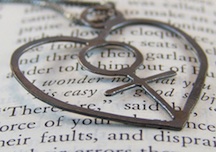 RNFF will be on summer break for the rest of August, recharging analytical batteries, mulling over the romance controversies of the year, and of course, reading more romances.

See you in September! 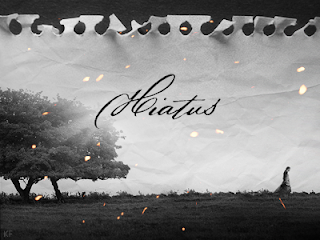 Genetics and Romance: THE BOLLYWOOD BRIDE and PURSUED BY THE ROGUE

In the 1932 film adaptation of the 1922 British play A Bill of Divorcement, Katharine Hepburn (in her film debut) plays a woman on the verge of marriage. That is, until her father, who has been incarcerated in a mental institution for the past twenty years, shows up on her doorstep. Hepburn's character, Sydney Fairfield, had been told by her family that her father's mental illness was the result of shell shock he suffered during his military service in World War I. But her father's escape from the asylum brings the truth to light: Mr. Fairfield suffers from an inherited mental illness, an illness to which previous generations of Fairfields have also succumbed. And which Sydney—and Sydney's future children—may also someday face.

In good 1930s melodrama form, the selfless Sydney gives up her fiancé and offers to live with and care for her mentally ill father. There is no romantic ending here—unless one considers refusing to give birth to potentially "abnormal" children, and self-sacrificing one's own romantic future to care for a parent, a satisfying happily ever after (as, apparently, did the reviewer for the New York Times, which deemed the "closing scene" "splendid"). Even though there is no way to know for certain that she will inherit her father's illness, Sydney refuses to gamble, refuses take a chance on love.

Today, with the advent of genetic testing for many inherited health issues, it's possible (at least for those with insurance that will cover it) to be tested and find out far more precisely just what the odds are that one will suffer from, or be a genetic carrier of, certain diseases. How has such technology, and the scientific advances that have accompanied it, affected the world of romance? 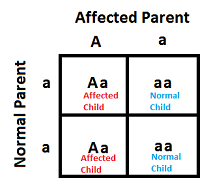 Sonali Dev's A Bollywood Bride and Kelly Hunter's Pursued by the Rogue both are built upon fear-of-inheriting-a-parent's-illness plotlines. For the heroine of Hunter's contemporary romance novella, Dawn Turner, genetic testing would reveal a definite "yes or no." With a father who suffers from Huntington disease, Dawn has either inherited the faulty HTT gene that causes the progressive brain disorder or hasn't. Dawn has spent her professional life researching technology related to gene mapping, but has not wanted to find out her own HTT status. Dawn has told herself that when she turns thirty, she'll get tested; since the onset of Huntington disease in adults typically does not occur until one's thirties or forties, knowing that she's a positive before then will only place a too-heavy emotional burden on her already difficult life. 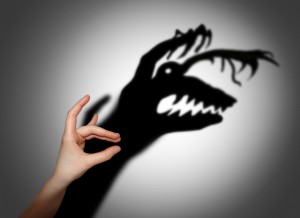 For Dev's heroine, Ria Parkar, the situation is more complicated. Her mother's mental illness is never named beyond the general label "psychosis" ("a break from reality, often involving seeing hearing and believing things that aren't real," NAMI), but most mental illnesses that manifest psychotic behavior are not caused by a mutation in one single gene. As a study published last year in Nature revealed, scientists have "identified 128 gene variants associated with schizophrenia, in 108 distinct locations in the human genome." Genetic counselors and doctors can guesstimate Ria's inheritance risk ("Genetically the doctors had pinned Ria's chances at thirty-five percent" [Loc 872]), but Ria, unlike Dawn, cannot be tested and know for certain. And since Ria is a major Bollywood film star, she's kept the secret of her mother's illness—and her own potential genetic carrier status—deeply hidden.

To know or not to know; or to know but to not be certain—these are the "numbers games" that both Ria and Dawn are forced to play as they confront not only their own futures, but the futures of the men they love. Both heroines, intriguingly, have more in common than just a parent with an inheritable illness. Both have suffered early traumas, some as a result of their parent's illness, others unrelated, traumas that influence how they view relationships. Both fear that they are starting to show symptoms of inheriting their parent's illness. Both fell early and deeply for young men during their adolescences, young men who, for various reasons, they were forced to leave behind. And now, both are forced to confront those first loves again, as they struggle to come to terms with their relationships with their parents, their potential future health problems, and the scars and pain that their past and present traumas have dealt them.

The one major difference between the two books is in their choice of point of view. Both use third person, but Rogue uses a dual POV, while Bride focalizes the story entirely through Ria's eyes. Both choices work beautifully to highlight each book's larger themes. The dual viewpoint in Rogue shows how not knowing her HTT status has served not to free Dawn from pain, but to isolate her from emotional connection, the kind of connection that we see and value in the viewpoint of Dawn's first love and current friends-with-benefits guy Finn, the youngest boy in a large, close-knit Irish family. And using third person single POV allows Dev to create an at times almost detached, even dream-like narrative, one which if it were in the first person we might fear was the result of pending psychosis or mental illness in Ria. Instead, third person creates just enough of a sense of distance to make us unsure, wondering whether we are reading about a woman still haunted by past trauma, or one on the verge of mental breakdown in the present.

Since these are both romance novels, you'll probably have guessed that neither ends with the melancholy but noble self-sacrifice required of Katharine Hepburn's Sydney. In fact, both insist that self-sacrifice is in many ways the coward's way out, a way of running away from confronting and accepting the fears that genetic illnesses force us to confront, whether we are romantically partnered or no.


Can you think of other romances in which the possibility of negative genetic inheritance plays a role in a romantic relationship? 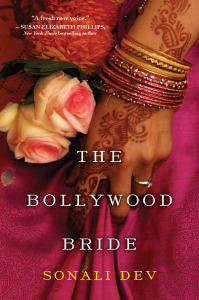 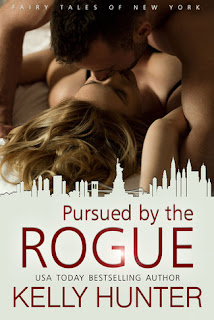 Kelly Hunter
Pursued by the Rogue
Tule Publishing 2015
Posted by Jackie C. Horne at 9:00 AM 7 comments: 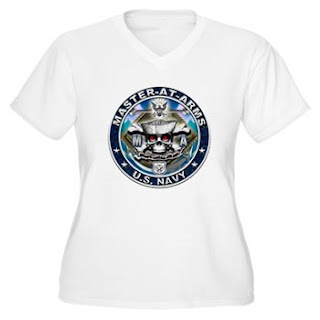 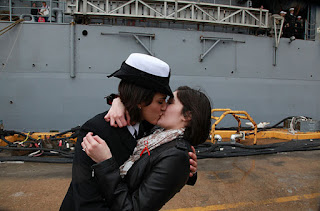 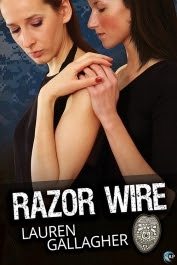