With all of the political madness ripping through our country right now, why should you care about whether or not romance novels appear on the New York Times bestseller lists?

Because the connections between genre and gender matter.

As a trade association representing more than 10,000 writers of romance fiction worldwide, Romance Writers of America (RWA) is deeply disappointed by the decision of the New York Times to change its bestseller criteria.

Romance authors, most of them women, have dominated the best-seller lists in mass market and e-books for years. To dismiss these authors and the millions of readers who buy their books is to ignore what "bestseller" truly means. Each year, consumers buy more than $1.3 billion worth of romance fiction. If the New York Times eliminates the mass market and e-book lists, they are proving that they are out of touch with what consumers actually buy. Further, the dismissal of two formats dominated by women can't help but feel sexist.

RWA strongly urges the Times to reconsider its decision.


I don't know for certain, but I'm guessing that the word "sexist" hasn't appeared very often, if at all, in official statements from RWA in the past. Though some RWA members have expressed discomfort with this language, feeling that the Times' decision was not intentionally sexist, most members who have commented on listservs that I subscribe to applaud RWA's highlighting of the implicit sexism of the change. I join them in thanking RWA for taking such a strong, vocal stance.


RWA is also working with other organizations to draft a joint statement that points out the detrimental effect the Times' decision is likely to have not only on many women writers, but also on writers from historically underrepresented groups.


What are your thoughts about bestseller lists? How do they effect your romance purchasing choices? 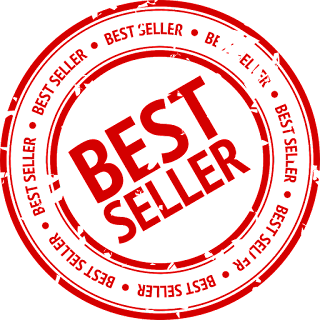