The word "nice" is such a bland adjective. But it has a lot of power when it comes to gender.

When used to refer to a guy, "nice" is often taken as an insult, indicating some sort of lack: "he's nice, but. . ." Nice guys, after all, finish last.

But when the person in question is a woman, it's the lack of niceness that proves a problem. Women who aren't nice seen as rude, unkind, even overly aggressive. Flashing a smile, the classic indication of "niceness," signals one's awareness of one's lower place in the social hierarchy. A woman who refuses to smile, who refuses to enact niceness, is often seen by others, especially by men, as a threat.

Which was why I was so intrigued by this early self-description by the narrator of Susannah Nix's Intermediate Theromodyanmics. We first meet Esther Abbott in her apartment building's laundry room, steaming over an inconsiderate fellow renter who has failed to pick up his long-dry clothing: 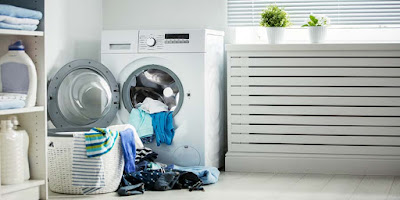 One of the other, nicer, neighbors—like Mrs. Boorstein, the fifty-something accountant in twelve—might have folded Jonathan's clothes for him and left them in neat piles on the table. But Esther wasn't nice. Not to people who didn't deserve it. She had no patience for incompetence or selfishness. People who broke the laundry room social contract shouldn't get free laundry folding as a reward for their bad behavior. (p. 2)

While one might expect a character named Mrs. Boorstein to be hit with the "not nice" label, it is Esther, our romance heroine, who wields the label. And she aims it at herself. And as the book progresses, Nix demonstrates that the label is quite warranted. Esther is verbally blunt and brusque, even caustic at times; she's unsentimental, especially when it comes to romance ("Instead of keeping men around past their expiration date, she tossed them out as soon a the freshness had started to wear off" [92]); she's the one who supports her mother financially, while her older brother supports her emotionally. Refusing to take on the emotional labor of creating and maintaining positive feelings, and alleviating and rectifying negative ones in herself and especially in others, Esther actively refuses the "nice" label, and all the gendered baggage that accompanies it.

How does this refusal of niceness play out for Esther in terms of her love life? Given Esther's teeth-grinding reaction to annoying, laundry-abandoning Jonathan ("Pretentious, beanie-clad, farmer's-market-shopping hipsters weren't Esther's type" [12]), romance readers won't be surprised that it's Jonathan who will end up as her love interest. Not, though, before Esther wrangles nice guy Jonathan into asking her best friend Jinny on a date in exchange for her help with the science in his current science fiction screenplay project (Esther's an aerospace engineer). Esther wants to prevent "recidivist" Jinny from going back to her "Bad News" ex-boyfriend out of loneliness and low self-esteem, and thinks that lying to her friend about Jonathan's interest is a small price to pay for Jinny's safety. Which, of course, backfires spectacularly later on in the book.

Unlike Jinny, Esther isn't bothered by problems of self-esteem problems. In fact, the book's whole set-up seems primed for a misogynistic "teach the overly caustic heroine that she really needs to be a nicer person before she truly deserves love" storyline, especially after we see her bossy ways with Jinny, and her annoyance with rather sweet Johnathan. But Nix openly addresses the misogyny inherent in a character arc for a non-nice female character with a subplot about the way Esther is treated on the job.

During her first performance review under a new, female manager, Esther hears this: 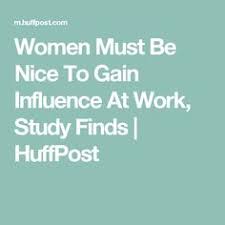 "You're technically brilliant, and your ability to quickly find innovative, efficient solutions to engineering problems is second to none." So far, it was all good. But something about the way she said it made Esther feel like there was a "but" hanging out there.
"However..."
And there it was.
"At times you can come on a little too strong, or give the impression that you're impatient or disdainful of your peers and their abilities. . . . Some of them find you a little. . . aggressive" (104-105)


Needless to say, not-nice Esther recognizes the sexism inherent in her manager's assessment, even if she knows better than to protest during her actual review:

Aggressive. She'd actually had the nerve to call Esther aggressive. Would a man ever be called aggressive? No, because in men it was seen as a desirable trait. A man would be told he was assertive, that he'd displayed leadership skills. Only in a woman would it be considered a negative. Because women were expected to be meek and subservient. Passive. Agreeable.
Fuck that. (106)

But she can't quite shake off her manager's comment, especially when, in her analytical fashion, she asks her friends for their opinions on the interaction, and all recognize a kernel of truth underlying the sexism of the language's assessment:

"It's just. . . someone else recently told me I can be mean sometimes."
"Well. . ." Jinny tilted her head to one side. "That's not entirely inaccurate."
Esther stared at her. "Seriously?"
"You're only mean to people who deserve it."
"Great, thanks."
"You have a low tolerance for incompetence. . . . But when it's someone you like, you're extremely patient and supportive. Like when you taught me how to knit." (113)


"You can be a bit prickly.... Mean."
...
"You said you wanted honest feedback."
"I did, it's just—there's honest and then there's honest . . . . You were pretty blunt about it that first time," [Jonathan] said, "and I didn't exactly take it well . . . . I needed to hear it, and I'm grateful you said what you said. But it wasn't exactly pleasant. . . .  The second time, you were more diplomatic about it though. Kinder, I guess. You said nice stuff to cushion the blow before you delivered the bad news. In my writing group, we call it a feedback sandwich" (109)


Both Jinny and Esther's work friend Yemi offer her this advice:

Jinny: "Look... it was unfair and sexist of her to call you aggressive.... But I think I get what she was trying to say. Just because it's a double standard doesn't mean you don't still have to figure out how to navigate it. The world's un unfair place and sexism isn't going away anytime soon. She should have chosen a different word, but I think you should consider that she was trying to help you." (114)

Yemi: "Speaking for myself, I think it's possible for something to be two things at once. I think you can be angry that it's sexist, but also try to learn something from it that will help you advance in your career" (115) 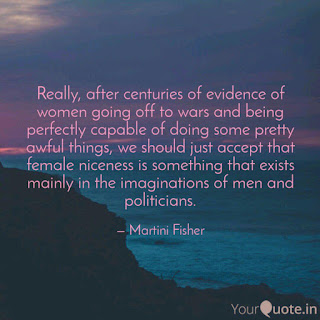 Advice which helps Esther navigate other instances of sexism at the office, with an entitled male colleague whose mistakes Esther always has to fix, and male team leads who put aside her suggestions because she's not one of the "bros." Not by being "nice," by making these guys feel good about their sexist ways, but instead by continuing to do her job with competence, and putting the needs of the team and the project before her desire to gloat over the fact that she was right and the "bros" were wrong.

It's a little more difficult, though, for Esther to see beyond the binary and put Yemi and Jinny's advice to work in her romantic life. Especially when it comes to "nice guy" Jonathan. It's a joy to watch a not-nice girl come to appreciate not only a nice guy, but her own ability to love. 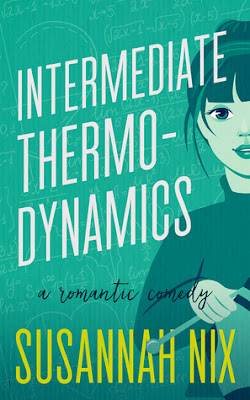