You Don't Complete Me: Solace Ames' THE SUBMISSION GIFT

"You complete me." "You're my missing half." "You make me whole." Such phrases were once the stock in trade of romance, both of the filmic and the written variety. Find your soul mate, connect with your one true love, and you'd find the one person who could—and would—give you everything you'd ever wanted, ever needed. Fall in love, and you'd be happy and sated for the rest of your life.

Adriana and Jay, a Mexican-American couple, have had a difficult start to their married life. A car accident a little over a year ago seriously injured Jay, and Adriana has spent the subsequent months splitting her time between caring for her husband and working grueling hours as a sous chef. But now Jay's almost completely recovered, and ready to resume his life, including his sex life with his wife.

Jay loves Adriana so much, he'd do anything for her. Or, at least, almost everything. Adrianna's into being dominated in bed, but Jay's just not that into playing that role. Because he cares for her, Jay can sometimes get into such scenes:  "Even though he wasn't much into controlling—he played these games for her sake, not his own—sometimes he'd sink far enough into her feelings that he'd genuinely enjoy this easiest, most playful level of teasing, denying, restraining" (Kindle Loc 162). But he doesn't enjoy it enough to fully satisfy Adrianna: "If he gripped her wrists and held her down... She wanted that. Such a small thing, and he couldn't do it, couldn't take that step. Because she only wanted it if he wanted it. And he didn't, not really" (187). 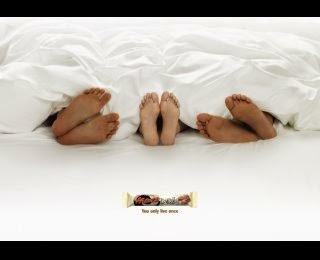 All too soon, though, the extra settlement money is gone, and Jay and Adrianna can no longer afford Paul's services. But before they can tell Paul, Paul announces he's firing them as clients. Not because they've done anything wrong, but because he wants to "see you, both of you, on a non-paying relationship basis.... Dating. Or free sex. Whichever way you want to look at it. I'm easy. I'm very easy" (1915). 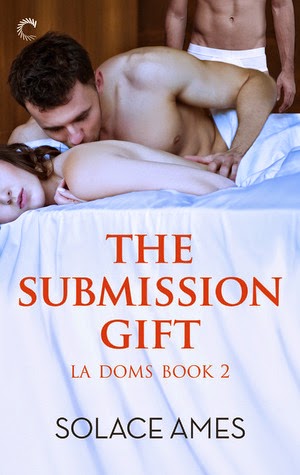