Finding the Line between Apology and Punishment: Seressia Glass's SUGAR

There's a popular strand in romance fiction that focuses on the apology. Apologies for poor choices, for hurtful actions, for painful words said in the heat of anger or grief; apologies followed by acts of atonement so that the romance sinner to prove his (or occasionally her) worthiness for love. The words "I love you" may be the most repeated ones in all of romance, but the words "I'm sorry" may come a close second.

Some apologies are clearly long overdue (see yesterday's, from Romance Writers of America, for issuing a survey in 2005 to its members polling them on the question "should romance be redefined as between one man and one woman"). But others can serve a less worthy purpose, given the attitude of the apology's recipient. For when the one done wrong by continually demands that a wrongdoer apologize, only to then reject each and every apology said wrongdoer proffers, penance can start to look an awful lot like punishment. To find a romance novel willing to say that enough apologizing is enough is pretty rare; to find one in which the apologizer is a mother, and the wronged one her child, practically unheard of. 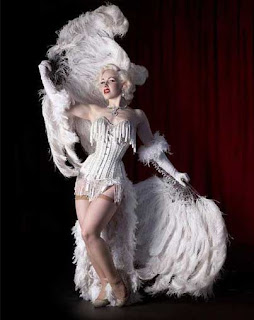 So it's more than understandable that Siobhan is reluctant to become involved in anything like a committed romantic relationship. But go-getting local business owner Charlie O'Halloran isn't used to taking no for an answer. Immediately struck by the curvy blonde behind the counter the first time he stepped into her bakery, Charlie has bided his time, watching and waiting for the right moment to make his move. When Siobhan finds the business proposal he finally dangles to tempt her intriguing (combining his delivery service with her bakery's treats), he can't resist pushing her to test the sexual waters, too. And despite her doubts, soon Siobhan and the younger Charlie (thirty to her thirty-five, or so he tells her) are heating things up between the sheets (and in the office, and at the burlesque club where "Sugar" Malloy struts her stuff in an attempt to channel her sexuality in a healthy, life-affirming way).

When should someone with an important life secret, a secret that may affect the way others view her, share that secret with a sex partner? Siobhan's business partner, Nadia, told her sex-only guy of her past addiction before they even slept together (see Sugar and Spice book #1), but only because her former job on a cooking show made her descent into addiction headline news. For herself, Siobhan decides to be more circumspect, especially because she is determined to keep things casual between herself and Charlie. But when he wants to push their relationship deeper, and reveals a secret of his own, Siobhan knows it is time to come clean. 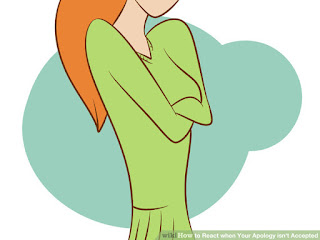 Charlie's secret is a far happier one than Siobhan's, and it soon has Siobhan yearning once again for the closeness of a family of her own. But her ex, her parents, and her daughter all pretend that she doesn't exist.

Is it fair to turn Charlie's family into a surrogate for her own? Or does she owe it to her daughter and her parents to keep trying to mend the fences her drug addiction brought crashing down? Even when her family keeps yanking the ground out from underneath each fencepost she tries to re-erect, then blames her for when they fall?

Romance novels are chock-full of characters who have been traumatized by the behavior of their parents, especially their mothers. To read one in which a child's ability to emotionally wound a mother is the underlying message makes for a refreshingly feminist read. 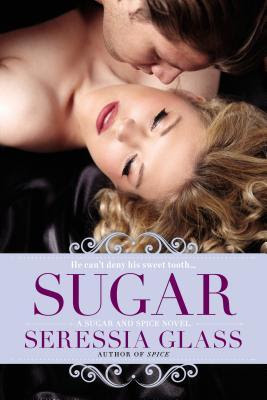