When I was a kid, I was both painfully sensitive and decidedly feminine. I clung to my dresses and my patent leather shoes long after my younger sister and most of my elementary-age schoolmates had traded in their frilly wear in favor of Levis and sneakers. Unsurprisingly, I often found myself teased for my retrograde fashion choices. Tongue-tied with frustration, I'd rarely be able to stop the blushes from flooding my face or the tears from falling, even knowing taunts of "girly girl" and "sissy" would inevitably follow.

By high school, I'd learned to put up a good front, hiding what often felt like overwhelming feelings behind a quiet, good girl facade, but the feelings themselves still remained: shame at being so socially inept, so out of step with what the cool kids were wearing, saying, and doing; shame at having such overwhelmingly strong emotions, ready to pop out and embarrass me at any moment. At least, though, such a personality fit within the bounds of conventional, if often derided, femininity. I might be teased for being too much of a girl, but I wouldn't be castigated for not being a girl at all.

How much worse would I have been tormented if I had been born with the same personality, but in the body of a boy?  Madison Parker's gay male high school romance, Play Me, I'm Yours, provided one potential answer. Its protagonist, seventeen-year-old musician Lucas, is so far from embodying the "right" kind of masculinity, the kind that his swim-team-brother, his tool-loving dad, and almost all of his male classmates take for granted as the norm that he's never been able to hide. Slight, shy, and horribly sensitive, his effeminate looks and over-the-top emotions are enough to mark him as different; his love of Cyndi Lauper, cooking, and playing the piano mean that he's been the butt of gender-policing taunts for most of his life. "Lucas didn't want to be where he wasn't wanted. The problem was, that was pretty much everywhere" (Loc 83). 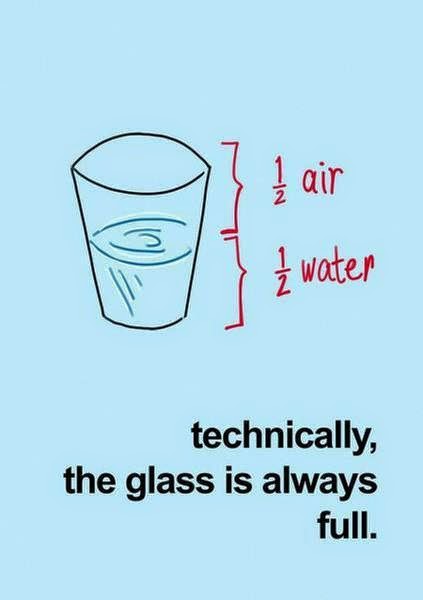 With only sons, Lucas's mom has enjoyed having a surrogate daughter of sorts in Lucas. But her penchant for putting "a positive spin on even the most miserable situations" means that she can't help Lucas navigate the torments attending high school as an effeminate boy. "If you tried a little harder to make friends, honey, things like this wouldn't happen" is the best always-look-on-the-bright-side mom can do (Loc 266). Worried about being tarred by association, younger brother Mason never protests when schoolmates verbally abuse Lucas; Dad just wishes it would all just go away.

Things start to look up for Lucas when he's befriended by Trish, an outgoing singer whom he's been pegged to accompany in the school's talent show. Trish, an eager matchmaker, sets Lucas up with her best friend, the super-cool and decidedly out Donovan. Mom, too, has been matchmaking, giving out Lucas's cell phone number to football player Alex, even though its obvious to everyone that Alex is straight. Lucas isn't sure either of the boys even wants to talk to him, never mind make out with him, but he's too tongue-tied to put up much of a protest. Lucas has to experience a situation many adolescent girls find themselves in—being used just for sex—before he can begin to understand just what it is he wants from a boyfriend, and what he's willing to do (or not do) to get it.

It was surprising to me to find such honest, funny, and explicit, discussions of gay male sexuality in the midst of a story featuring such an innocent, sweet protagonist (Lucas's squeamishness at the thought of anal sex, and Dad's facts-of-life, the gay version talk, prove particularly heartfelt and hilarious). I was also surprised by the book's depiction of Alex, a straight boy who demonstrates a level of comfort with gay Lucas that, at least from what I've witnessed, is unfortunately all too rare in real life. And I was surprised by the book's implicit look at how homophobia can be internalized, even by gay boys themselves. Lucas's happily-ever-after may come with fantasy wish-fulfilling ease, but the more innovative aspects of the book made me more than happy to cheer when Lucas finally wins the boyfriend he deserves. 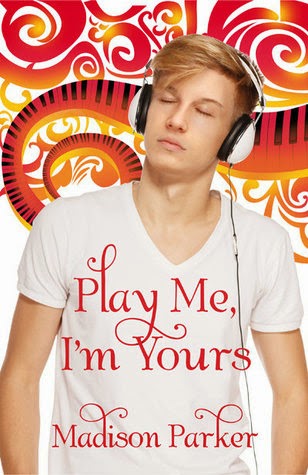