ALL BEAUTIFUL THINGS by Nicki Salcedo

After even a quick glance at the publisher's sell copy for All Beautiful Things, a potential reader would be hard-pressed to imagine the book that awaits is anything but a work of romantic suspense. A woman brutally attacked? The brother of the man convicted for the attack convinced he's innocent, and intent on convincing the woman to help him prove it? The romance between them "hot, tender, and almost as dangerous as the hunter who waits in the shadows of the city's darkest streets"?

Not to take anything away from romantic suspense, but Nicki Salcedo's debut novel proves far different from the genre its cover blurb works so hard to evoke. Told primarily through the third-person point of view of Ava Camden, a wealthy Atlanta socialite who was beaten and knifed in the face just after graduating from law school, All Beautiful Things struck me as more of a work of women's fiction with romantic elements than a straight-up romantic suspense. In her depiction of Ava, Salcedo not only paints a compelling portrait of trauma, but also hints at the broader landscape of acceptance, as Ava slowly begins to realize that the "partially broken" person who emerges in trauma's wake is still deserving of, and can actively work toward, happiness. Even if that happiness takes a form unimaginably different from that she once assumed it would.

Even though Ava's father, a member of Atlanta's black business elite, made sure the man accused of assaulting his daughter was speedily tried and convicted, seven years after the attack Ava still has not come to terms with her seemingly inexplicable victimization. Cecil Camden "did things white people told him he could not do. Then later he did things that white people told him he should not do.... Cecil didn't want to be the richest black man. He wanted to be the richest and most successful man in the city. Period. No qualifiers" (12). But despite his success, Cecil had not been able to keep his daughter safe from a white attacker: "Her father had been wrong. Everyone had an equal. Everyone could be brought low" (12). Her father's death shortly after the attack has only exacerbated Ava's feeling that she's been "unborn," that the only thing keeping her alive, keeping her safe, is the anger she continues to nurture toward the man convicted for the attack, Joel Sapphire (42). 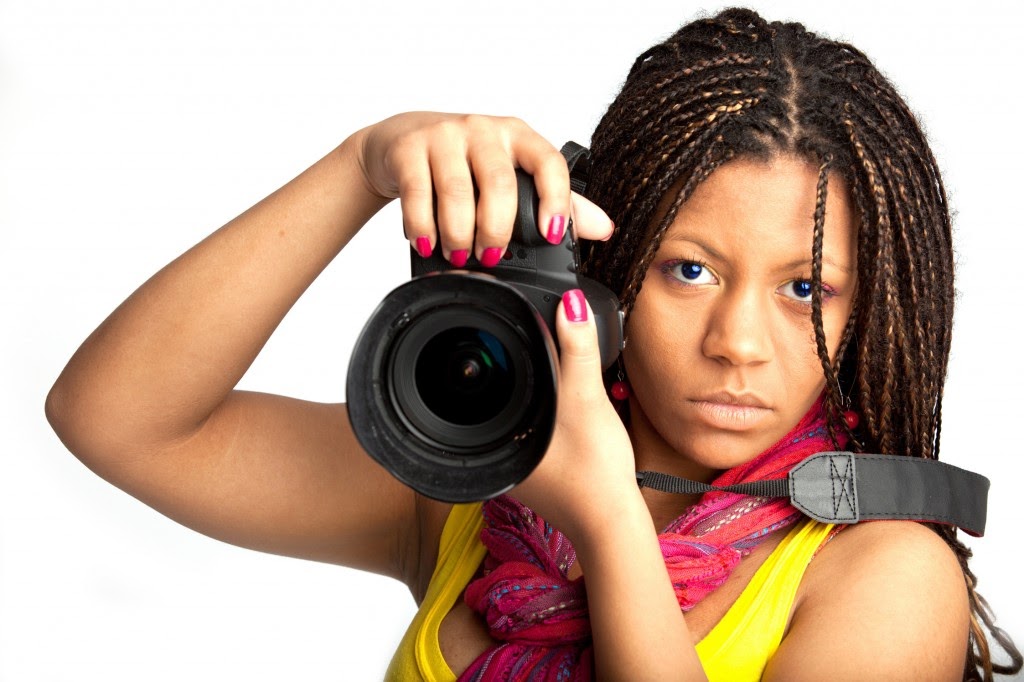 Her powerhouse mother, a lawyer, wants Ava to take up the profession for which she was trained, to wear pretty clothes, to be respectable, to be normal once again. But Ava won't, or can't; instead, she spends her afternoons and evenings working in a shelter, where "the men didn't seem to notice or care about her scars, because they had seen so much worse in the world" (22), her nights prowling the city, following the sounds of ambulances and sirens to photograph of the victims of crimes other than her own: "She wasn't insane as long as she had something to photograph. There was too much movement in life. She had to create order and stillness" (34).

Ava tries hard, though, to at least appear somewhat normal; whenever someone asks about her scars, she tells them only what they want to hear: "I had an accident, but now I'm fine." A statement that simultaneously asserts Ava's sanity and prevents the inquirer from gaining any real access to Ava's inner pain. Why shouldn't she use such a distancing platitude, when she's been on the receiving end of so many herself? You are lucky you weren't raped. You are lucky you aren't dead (35). Aren't such platitudes all about denying her pain?

When Graham Sapphire intrudes into her life, Ava's initial reaction is to offer platitudes to him, too. Far better to lie than to have a beautiful white man taking pity on her, especially the brother of the man who attacked her. But Graham sees beyond the platitudes, to something even Ava isn't quite aware she possesses: "He appreciated all beautiful things. As she stood before him poised, scrutinizing every inch of his face, and liable to strike him, he thought she was the most incredible thing he had seen in his life. She didn't step away from fear, she walked up to it" (60). Only after an emotionally harrowing confrontation between the Ava and Graham, one in which Ava is forced to face not only her own anger and pain, but to really see and feel the anger and pain of another, can Ava begin to grab hold of her own courage, her own power. No longer able to keep her pain at a distance through the safety of a camera lens, Ava starts to realize that she's not alone, and that she still has the power to choose, even if the choices available to her are different than the ones she thought she'd have: "If everyone had scars, there are two choices. Bleed to death slowly or stitch yourself together" (161). 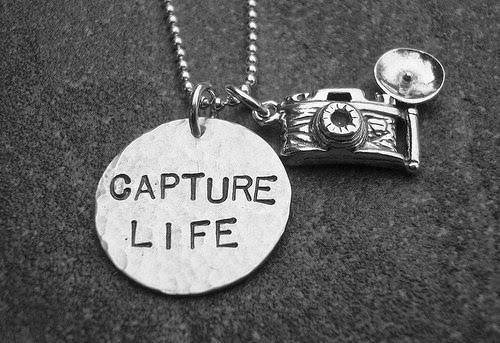 Plot-wise, the final confrontation between Ava and her attacker is both melodramatic and a bit anti-climactic, although it's symbolically potent: Ava remembering, Ava planning, Ava choosing to face the man by herself, all highlight her bravery, independence, determination, and courage, characteristics that Ava feared had been cut away the night of her attack.

[When I first read the true motivation behind the attack on Ava, I thought Salcedo had returned us to more typical romantic suspense ground: the attack was not a race-based hate crime, but the gendered, sexist one far more common to the genre. But then I began to wonder if the two weren't entwined in a more subtle way than I had first thought. Ava's attacker was white, and assaulted her in order to teach his own [white] partner a lesson—leave me and I'll harm you just as I've harmed her. That this white man chose a black woman's body as the "canvas" for his violent lesson says something quite sickening, yet still far-too-often quite sickeningly true, about the value, or rather, the lack of value, in which white American culture holds black women.]


By the end of the novel, when someone asks, "Ava? How are you?,"  "I had an accident, but now I'm fine" is still the first thing that jumps into her head. But instead of speaking the platitude, Ava is finally able to give voice to the truth of her experience: "Terrible," she finally admits. But "If everyone could be brought low, then everyone could rise up," Ava realizes (144). Even in the face of bigotry, or sexism, or violence. Including Ava herself. 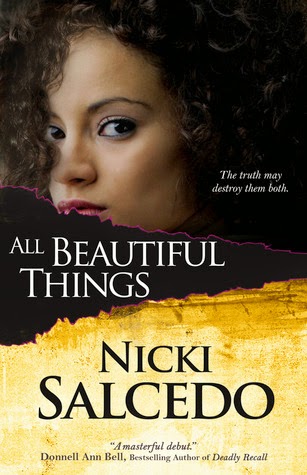