I'm in the midst of reading sex educator Rebecca Chalker's The Clitoral Truth: The Secret World at Your Fingertips, a fascinating, polemical look the seat of female sexual pleasure, and it's making me wonder about the sex scenes in romance novels. Chalker points out how much more attention is paid in Western culture to the clitoris's male counterpart, the penis, in both popular culture and in the medical and scientific literature, and how this bias in favor of the penis has important implications for female sexuality. Though Chalker's book was written in 2000, her claim about the cultural attention paid to the cock as compared to that paid to the clit seems just as true nearly fifteen years later; a basic Internet search reveals

The statistics are even more skewed when it comes to scientific research, as a similar search of the online medical articles database PubMed reveals: 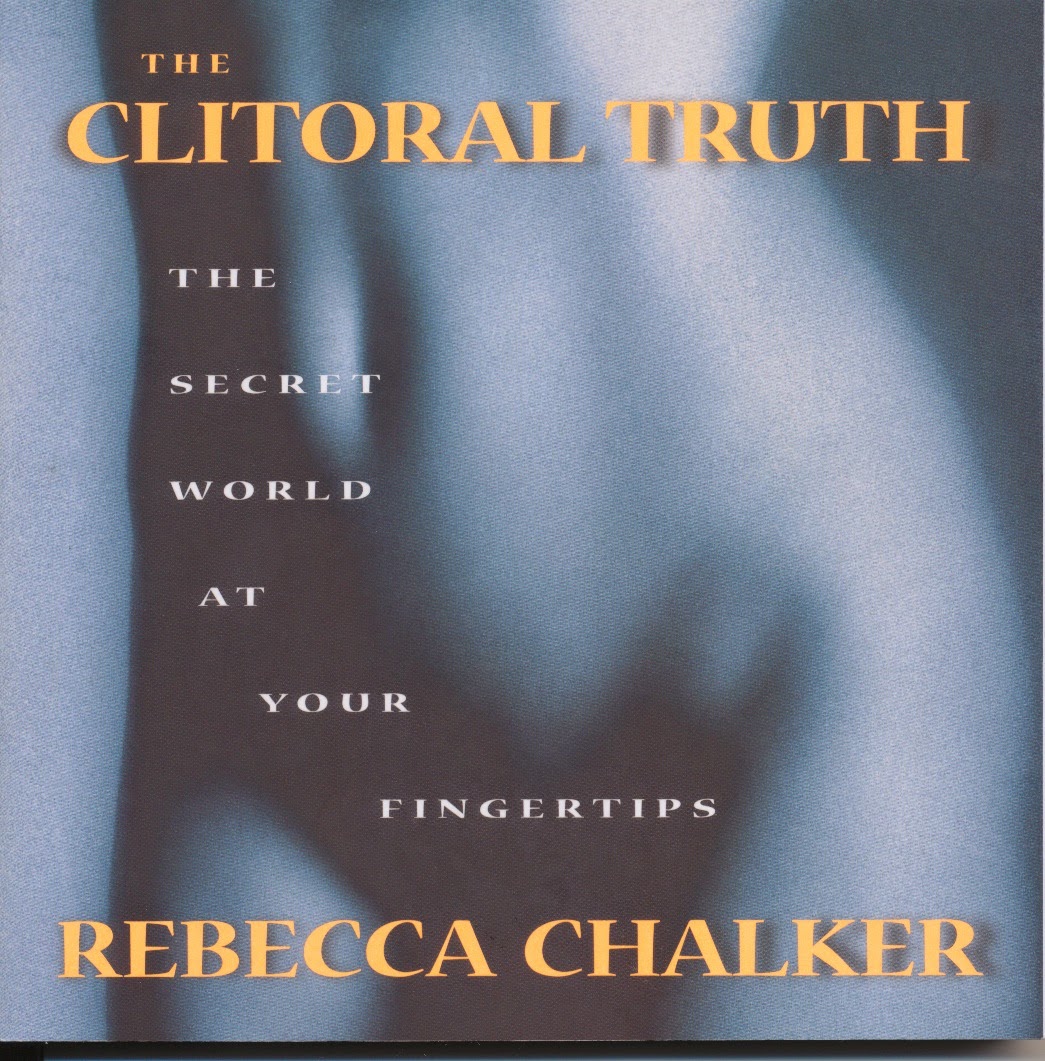 This penis/clitoris imbalance is not just an amusing sign of male arrogance, Chalker argues; this difference in attention has serious consequences for women and their ability to experience sexual pleasure. Because of Western culture's singleminded focus on the penis, the heterosexual male pattern of sexual response—quick arousal, erection, vaginal intercourse, single orgasm—has come to be perceived as real "sex." A female pattern of sexual response—slower arousal, pleasure stemming from the clitoris rather than from the vagina, the ability to orgasm multiple times—is "considered second rate, not 'real' sex," argues Chalker.

While reading Chalker's arguments, I began to think about how sexual arousal and response are portrayed in romance novels. Since romance novels are written primarily by women and for women, do they do a better job at portraying a female patterns of sexual arousal and response than our culture at large? Or is the male-centered heterosexual model of sexuality so ingrained that it serves as the basis for the sex depicted in this woman-centered genre?

Would you like to join me in a little experiment to consider this question? Take the last romance novel you finished, and examine each of its sex scenes. Do they follow the pattern that Chalker terms the male heterosexual model of sexuality? Things you might look for:

• vaginal intercourse as the centerpiece of sexual activity, the primary goal
• a single orgasm, rather than multiple orgasms
• orgasm as the end of the scene (climax reached = goal accomplished!)

Looking forward to hearing the results of your explorations...
Posted by Jackie C. Horne at 11:00 AM