Over the past twenty years, the study of genre romance by academics and scholars has blossomed. Groundbreaking work during the 1980's by Tania Modleski (Loving with a Vengeance: Mass-Produced Fantasies for Women (1982]) and Janice Radway (Reading the Romance: Women, Patriarchy, and Popular Culture [1984]) fostered both scholarly articles in journals of Women's Studies, Popular Culture, and others, and longer book-length projects, such as Pamela Regis's A Natural History of the Romance Novel (2003). Such work, however, has focused more on exploring gender ideology or characterizing narrative elements than on identifying and defining what, precisely, the term "romance novel" means, claims scholar Jayashree Kamblé, a gap her new book, Making Meaning in Popular Romance Fiction: An Epistemology, attempts to fill.

From the novel:
• storytelling in prose
• written form, which "permits silent communion with the story"
• the "use of perspectives or point of view that can tap into interiority, particularly through narrative monologue"
• the pleasure of "sentiophilia," or "pleasure in thinking and feeling another's thoughts and feelings"
• an "adaptive tendency," a chameleon-like ability to change in response to social, historical, literary, and/or other change (3, 3, 7, 10, 11) 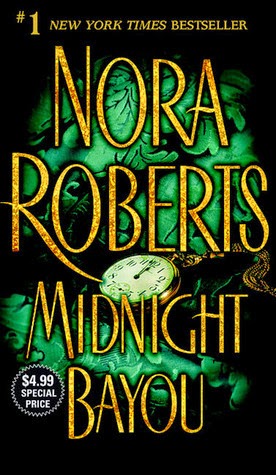 Kamblé demonstrates these five characteristics quite convincingly in her detailed comparing and contrasting of Nora Roberts' 2001 romance Midnight Bayou with its made-for-TV film adaptation, broadcast on the Lifetime Network in 2009. Her point applies not just to these two specific works, though, but to the two genres in general: narrative cinema is primarily interested in "showing us events and telling us about feelings," while the romance novel is "differently voyeuristic... it is engaged in telling readers about events and showing them how characters think and feel" (10).  I wish that Kamblé had not simply demonstrated this intriguing difference, but had explored in greater depth its implications, both for readers and writers of romance. Is there no scopophilic pleasure in the genre (pleasure in looking), as there is in film? What are we to make, then, of all those descriptions of rippling abs and bulging biceps? Is it simply the pleasure in feeling what someone else (the heroine) feels when she looks at them? Or is there some strange mixture of sentiophilia and scopophilia at play in the genre's emphasis on physical description? Is the romance novel more sentiophilic than other genres? How is its "showing" and "telling" different from (or similar to) the "show, don't tell" dictate of literary fiction? 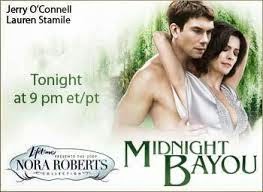 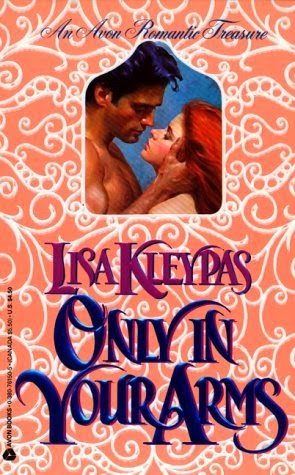 Of course, what is "romantic to the reader" is subject to change, not only from reader to reader, but, more importantly to Kamblé's project, over historical time. But because the genre has inherited the "adaptive tendency" from its ancestor the novel, popular romance's assumptions about what is "romantic" are constantly changing, too: the " 'romantic' strand adapts itself to the environment, acquiring versions of traits that are favorable to its survival and discarding ones that are not, aided by the way authors code for them in a new sociopolitial environment" (15). As an example, Kamblé points to the fact that the "sexually forceful and emotionally unavailable hero" was de rigeur in the 1970s, but not in previous decades, or not in later ones.

Again, Kamblé does a more detailed compare/contrast to illustrate her larger point, this time focusing on two versions of the same written text: Lisa Kleypas's 1992 Only in Your Arms, revised and reissued in 2002 as When Strangers Marry. Kamblé proves herself an attentive, focused close-reader here, demonstrating how the "makeover" Kleypas gives her novel is not simply cosmetic, but highlights shifting ideologies about what constitutes desirable masculinity and acceptable racial politics in the ten years between her novel's original publication and its reissue. 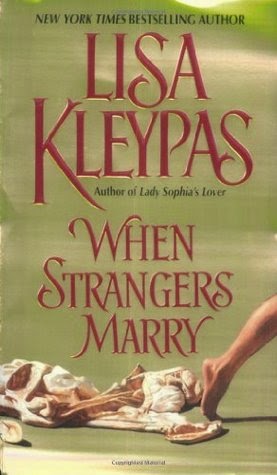 I'm not persuaded that this second part of the Introduction conveys any new ideas or opens any real new avenues into how scholars can approach the genre, myself. As Kamblé herself notes, many previous critics have analyzed the ideological content of romance novels (individually and/or in some collective form), and any literary critic worth her salt takes it for granted that ideology is inextricably connected to the time in which a work of literature is created, as well as that ideological content in any literary genre is likely to change over time. This section does, however, provide a strong platform upon which the body of Kamble's book—four chapters focusing largely on ideological analysis—is erected.

More about which next Friday... 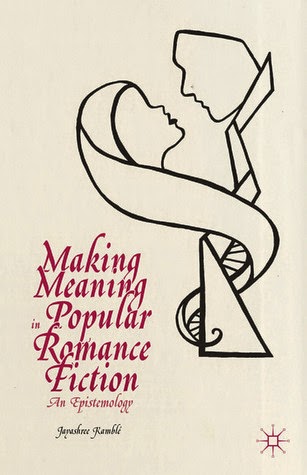