Academics, activists, philosophers and others have spilled bottles and bottles of ink debating the the question of whether nature or nurture plays the definitive role how individuals end up expressing their gender and their sexuality. Do genes determine our gender? Or do cultural factors play a larger role? Is the answer different when it comes to our sexual preferences? Baby, were you born that way? Or were you acculturated that way?

It's far more rare to find such issues taken up by a romance novel. But it's precisely what P. D. Singer does in her latest male/male contemporary romance, A New Man. Offering both the emotional pleasures of the typical romance novel and the intellectual pleasures of social and medical science, Singer asks readers to consider what it means to identify as gay or straight, masculine or effeminate, asexual or sexually desiring, and how biology may influence each of these identities. Particularly when one's physical body undergoes unexpected changes. 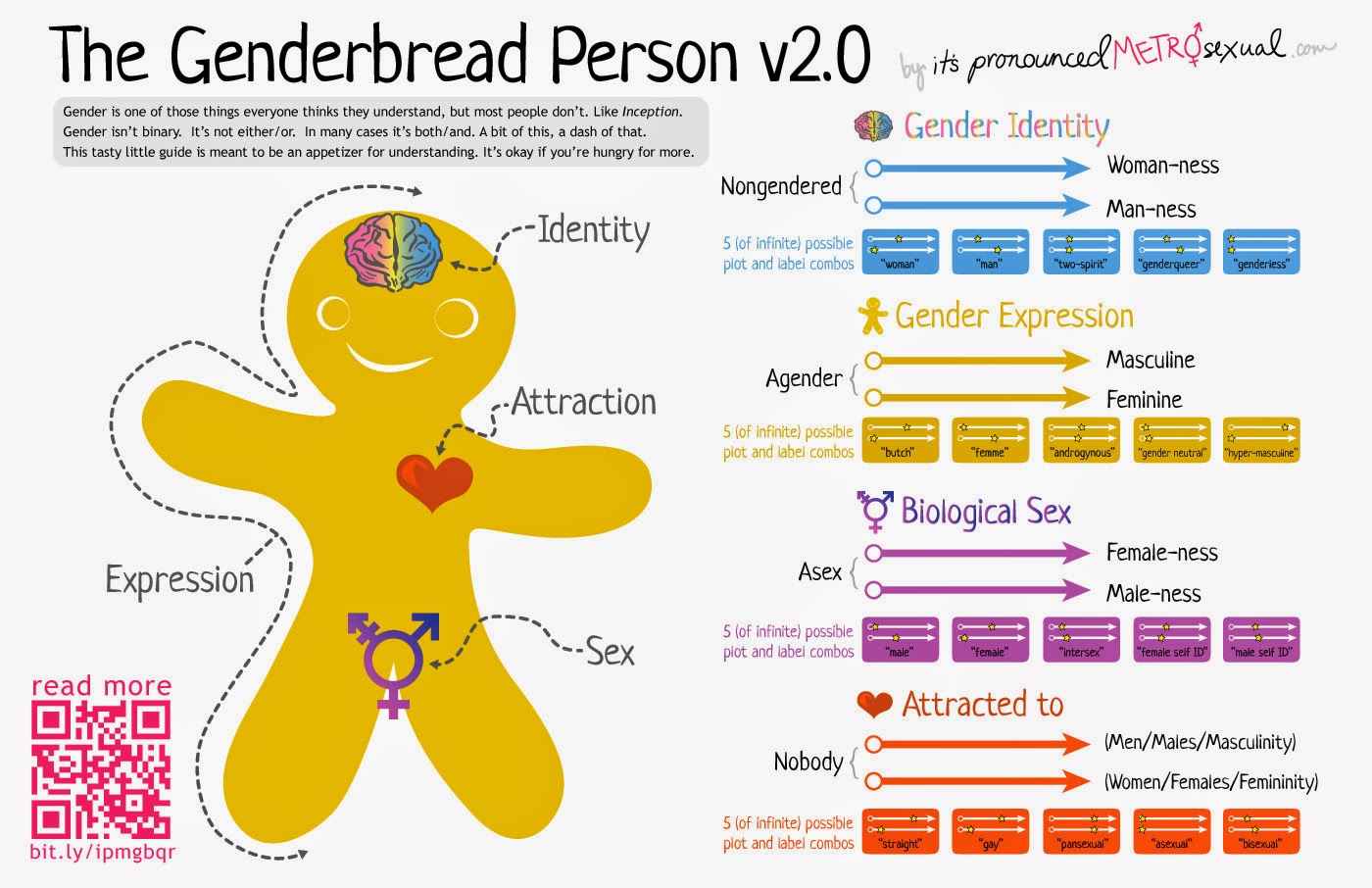 Chemistry grad student Warren has long been attracted to his current roommate, low-key, slightly pudgy undergrad senior Chad. But Chad's dated girls for as long as Warren's lived with him, and since he and Chad really enjoy each other's company, Warren's been content to stay in Chad's friend zone. But when Chad returns from yet another frustrating date and tries to explain to Warren why his outings with girls always turn into disasters, Warren asks Chad if he's ever considered that his "right one might not be a girl?" (Kindle Loc 133). Chad, future scientist, decides he needs some data, and to Warren's shock, kisses him.

As a teenager, Chad had gotten turned on enough making out with girls, but he also noticed the boys, too, to his own discomfort. Switching from swimming to fencing helped tamp down his interest in guys, but squelching those desires seems to have also squelched the sexual attraction he'd once felt for girls, too. Now, none of his female dates is really happy to be told he's saving himself, instinctively recognizing that his reluctance to engage sexually with them has little to do with morals and everything to do with desire, or its lack. Would sex be different if he did it with a guy? With Warren?

Turns out, the answer is both "yes" and "no." Being with Warren is the best time Chad's ever had, sexually-speaking, but even as he's realizing he just might prefer guys to girls, he's still having trouble maintaining an erection, never mind reaching orgasm. Chad's never talked to a doctor about his sexual difficulties; doctors hadn't been able to do a thing to help his recurrent headaches, so why would he trust them to tackle a far more vulnerable part of his anatomy? To his surprise, Warren doesn't shy away in disgust from Chad's "deficiencies," but instead suggests that they may want to think outside the penis box:

"You're more than your erection."
"How am I supposed to have sex without an erection?"
Abruptly upright, Warren twisted around to glower down at Mr. One-track. "Who said you had to have an erection?" Okay, it was standard equipment, and up until tonight he wouldn't have questioned the question, but.... He'd seen too much pain in Chad's eyes.
"Um, every girl I've ever disappointed?"
"If you're gay, disappointing girls in bed is a given." He grinned down at Chad, enjoying the play of unfamiliar thoughts across his face. Some ideas took a while to penetrate.
"Uh, right." Chad pulled him back against the mattress. "But if gays like dick, you need dick."
"You have a dick," Warren pointed out. "You also have hands, a mouth, an ass, your whole body, legs. Balls." He draped Chad's arm back over his chest and entwined their fingers against his breastbone. "Arms. I think you have everything. Including a head. Use it."
"But—"
"No buts. There's things we can do with two erections, things we can do with one, and things that don't require erections at all that still feel really good." With a little more imagination than usual, they could probably think of a lot of things. (652)

Warren and Chad's relationship develops apace, until it meets an unexpected bump in the form of a medical surprise (discovered in slightly improbable, but cleverly geeky fashion, in the chem lab). A medical surprise than impacts not only Chad's health, but also his hormones. Hormones that influence his behavior, particularly behaviors associated with his expression of gender. Will Chad be a "new man" once his health problems are addressed? Will the nice boy with whom Warren fell in love be replaced by a testosterone-raging alpha-guy? Will Chad still even be gay? 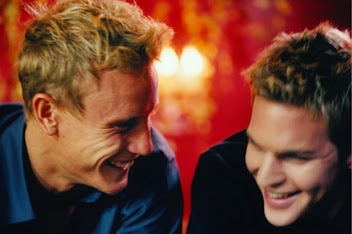 A New Man is a romance novel, so Chad's issues work out in a way that satisfies both the "new man" and his old lover. But not before some tumultuous conflicts between Warren and the suddenly more assertive Chad reach the boiling point. Only by doing what any couple, homosexual, heterosexual, bisexual, or asexual, needs to do to keep a relationship working—talk openly and honestly about feelings, boundaries, and acceptable and unacceptable behavior—can Chad and Warren begin to incorporate this strange "new man" into their everyday lives. 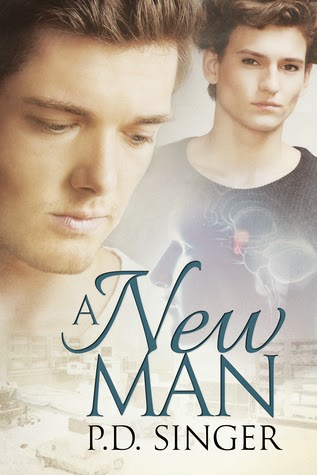