I'm always intrigued when I come across a passage in a romance novel that refers, overtly or indirectly, to feminism. Take this one, from Anne Calhoun's latest contemporary, Jaded:

But no one possessed her. No one reached out and claimed her. Of course in the twenty-first century, women didn't want to be claimed. They built careers, made their own money, raised children on their own, planned for their own retirement.
Given a little time, she could probably come up with a less politically correct ambition, but she really, really wanted to belong somewhere, to someone.

In this passage, told from the point of view of Jaded's heroine, librarian Alana Wentworth, feminism (the "politically correct") is positioned as an "of course," something "women" as an entire group should and do take for granted. Feminism sets certain wants, certain needs, off limits, cordoning off desires that make women less in charge of their own lives. The examples that come to Alana's mind of what feminism does allow women to want—building careers, taking care of their own financial well-being, raising children solo (i.e., without men)—position women as separate, individual, unconnected to a partner or spouse. In contrast, being "possessed," being "claimed," "belong[ing] somewhere, to someone" are positioned as the forbidden other, desires that feminism cannot and will not allow. 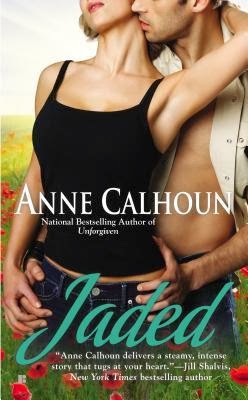 Just like Pride and Prejudice's opening line, "It is a truth universally acknowledged," Alana's "of course" sends a clear signal to the reader, asking him/her to question the universality of the truth being proclaimed. Just as not all early 19th century men in "possession of a good fortune" were "in want of a wife," not every twenty-first century woman wishes to be disconnected, to be separate, to not belong. In Jaded, Alana's character arc traces Alana's slow acceptance of the validity of her own desires, her recognition that she, unlike the rest of her high-powered family, does not wish to be in the spotlight, does not want to run for (or be married to a man who holds) political office, does not want work for a high-powered, high-impact charity. Alana works better on a smaller scale, in a small town, in one-to-one interactions with individuals, rather than on global problems dealt with by large organizations and government bureaucracies. To choose such a course is not a cop-out, Calhoun's novel argues, but a recognition of one's own desires and needs, a taking charge of one's own destiny, a feminist message if ever I heard one.

Alana's "of course," then, can also lead us to question the validity of Alana's own construction of feminism. Is Alana right when she claims that belonging, feeling claimed, wanting to be possessed, are inimical to feminism?

Of course, there is no one "feminism," which makes the question impossible to definitively answer. Some feminists might argue that Alana's got it right, that no women should depend on anyone else, especially a man, to make her feel wanted, to make her feel connected, to belong. I'd wager, though, that more feminists would take the opposite side, arguing that the very desire for connection, for belonging, is a desire that has long been coded as "feminine," and hence looked down upon by society. In a world where competition and individual success, typically coded as masculine, often reign supreme, championing connection is clearly a feminist act. 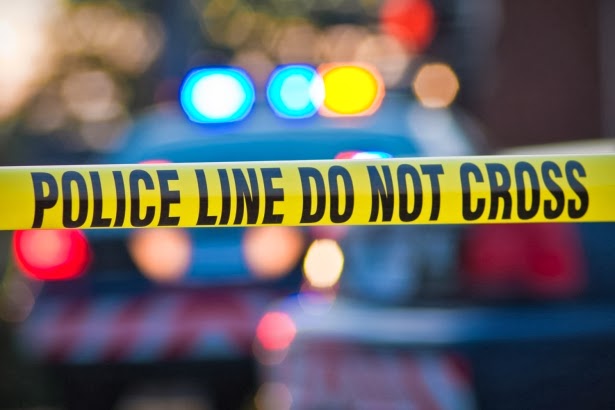 Why, then, do romance novel heroines like Alana so often see their desires to connect, to belong, as in opposition to the "politically correct"? Why is feminism made out to be the neon yellow police tape, screaming "DO NOT CROSS" whenever a female character desires connection, even possession?

I'd like to collect more examples of such passages from romance novels, passages that set feminism up as in opposition to female desires, and look more closely at them, to come up with some possible answers. Might I ask your help in such an endeavor?

If you remember such passages from past romance novel reading, would you be willing to add a comment to this post, quoting the passage in question, and letting us know from what book it came, and what author wrote it? And if you think that the book overall embraces or rejects feminism as a positive force in women's lives? This post will be here for a good long while, so I hope that if you come across such passages in your future reading, you'll think to come back here and give us a heads-up. I promise to do the same.

Thanks in advance for your help!
Posted by Jackie C. Horne at 9:00 AM