What I Learned from Romance Novels: Is the Sex Always Better When You're in Love?

The question for this month's "what I learned from romance novels: fact or fiction?" has to do with the relationship between sex and love. Almost without fail, when protagonists of romance novels engage in sexual acts with the people to whom they will declare their love at novel's end, they find that the experience is far better than any other sexual encounter they've ever had. Conversations with two of my best friends in recent months suggest that for them, at least, in real life this is not the case. One friend remembers having great sex with a guy she ultimately decided not to stay with, while her current sex life with the man she loves was not nearly as satisfying. Another remembers a woman he dated for only a short time, a woman with whom he had nothing in common intellectually or emotionally, but one who certainly floated his boat when it came to fooling around. He eventually broke up with her ("all we ever had in common was the sex"), and married another, but still recalls those sexual experiences with her as some of the best of his life.

So, what are your thoughts? Is genre romance's promise that sex with someone you love is always better realistic, or simply a part of the fantasy of the genre? 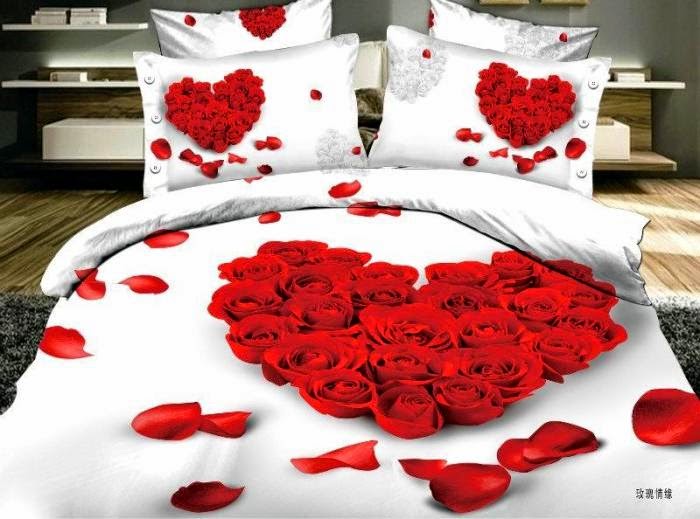